The Voice in Your Head 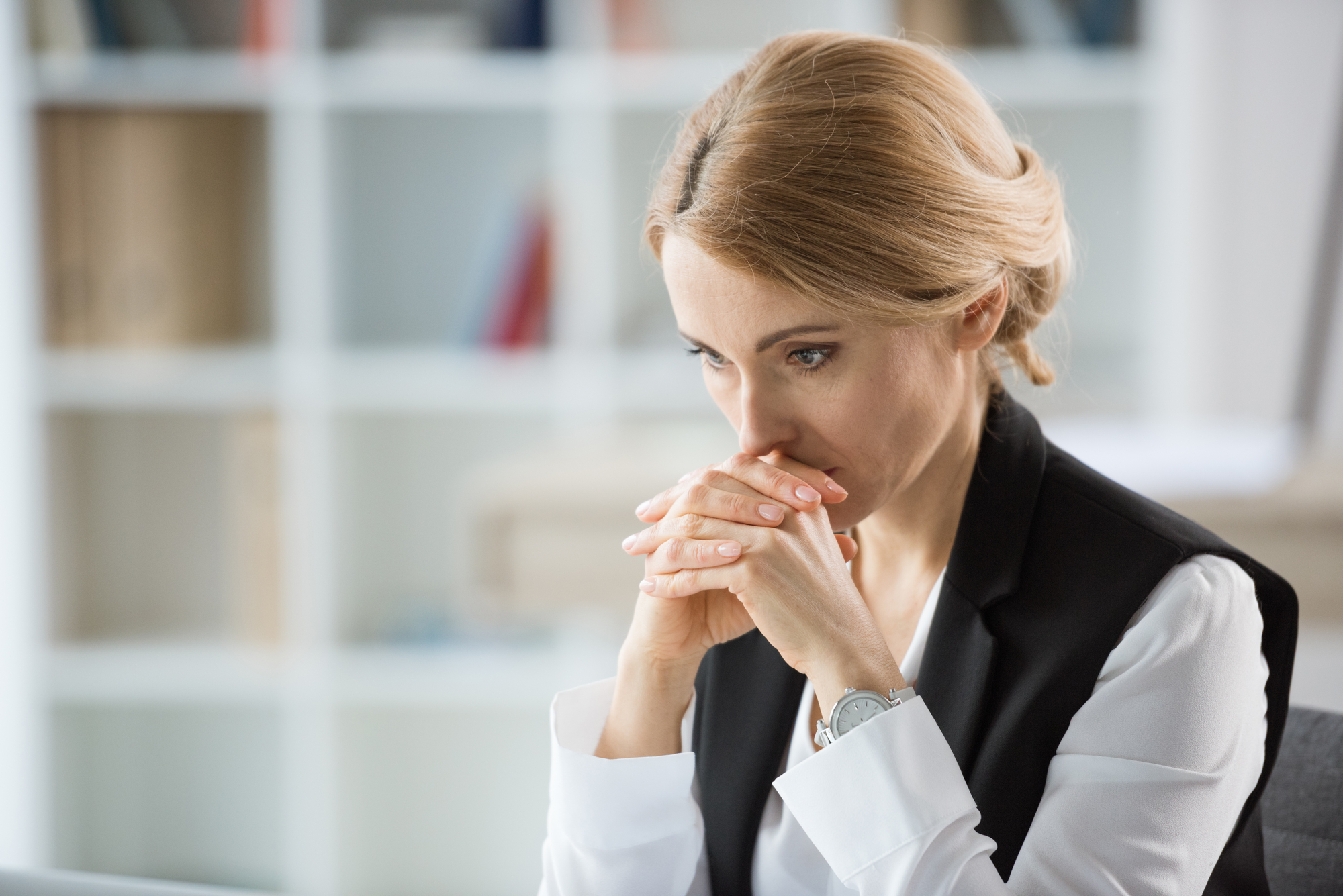 Your internal dialogue.  You know, that all too familiar voice in your head that you listen and respond to.  For most women, that voice is mostly negative and critical.  It’s constantly evaluating and giving you feedback (whether you want it or not).  It always has something to say and things you would never say to someone else.  Usually negative comments about something you did, said, or ate.  Comments about your body, appearance, feelings, behavior, work, or relationships.

Those self-critical sentences like you’re so dumb, you can’t do anything right, you’re too fat, too loud, too quiet, too disorganized, too lazy, too . . . you get the idea.  Things you heard from other people throughout your life that say you aren’t good enough, worthy enough, smart enough, or pretty enough. Then there are the ‘should’s’ and ‘should not’s’ because that voice also predicts your future, letting you know outcomes before you even take the first step.

This voice is so much a part of you that you don’t even notice it’s there.  And yet, it’s the most influential voice in your life.  You may not notice it but you sure listen to it all the time, all day, every day.  Worst of all, if you’re like most women, you assume everything it says is true.  Not true!  But it’s easy to assume what the voice says is true because you’ve been listening to it and believing what it says for most of your life.  That voice becomes thoughts that you repeat in your mind and piggy-back on each other as they strengthen into beliefs deep in your sub-conscious.  Not good and damages your confidence in a major way.

And what does listening to the negative thoughts create?  Negative feelings like fear, insecurity, shame, and anxiety.  Unfortunately, those negative thoughts impact more than how you’re feeling.  Because how you feel drives your actions and behavior.  What that means is that your internal dialogue ultimately influences the results in your life–successes and failures.

Want to know a secret?  You can choose to change what you think!  Makeover your internal dialogue tone to a more uplifting and empowering version that builds your confidence.  Really!

Your current internal voice is set on default, happening automatically because it’s running on deeply ingrained neural pathways in your brain.  The negative, self-critical thoughts are actually electric-like signals that fire from neurons that have bonded and strengthened by months or years of repetition.  So, if you want to create a new and positive internal voice default mode, you have to replace the old, negative ones.

It starts with creating new thoughts.  And I’m not talking about just repeating positive affirmations you don’t yet believe.  I’m talking about new thoughts that you can BELIEVE.  The goal is to create a new neural pathway with thoughts that are easy for you think it over and over again.  As you repeat the new thoughts, the new pathway gets stronger and the old one weakens until it has lost it’s influence on you.

How do you do that?  With one of the most powerful tools you can create, a Neutral Thought.  A thought that may not feel amazing but it doesn’t feel terrible either.  Neutral Thoughts are thoughts that feel better than where you are now and you can believe.  It’s intended to be a stepping stone or ladder rung thought that eventually gets you to what you want to think and believe.

An effective way to create one is to imagine what you would say to a friend who is struggling with the same thing you are.  You probably wouldn’t say something negative or critical to them.  Instead you would say something encouraging and uplifting, yet honest and realistic.  Thinking neutral thoughts distracts your brain from the negative thoughts and creates a more neutral, better feeling in you.  Over time, those neutral thoughts and feelings become your new baseline to work from.

Here are the steps to convert a negative thought to a neutral one:

You’re on your way to conquering the negative and managing the voice in your head!  This is a step most teachings about positive thinking and affirmations are missing.  It’s a great technique for creating more confidence, and it works because it actually rewires your brain to produce new and different beliefs.  The goal is to be confident in who you are, regardless of what others say or think because you’re only listening to the most important and influential voice . . . your own.

To learn more, I invite you to follow me on my Facebook Page, where I share inspiration, tips, and teachings to create more confidence and empowerment. 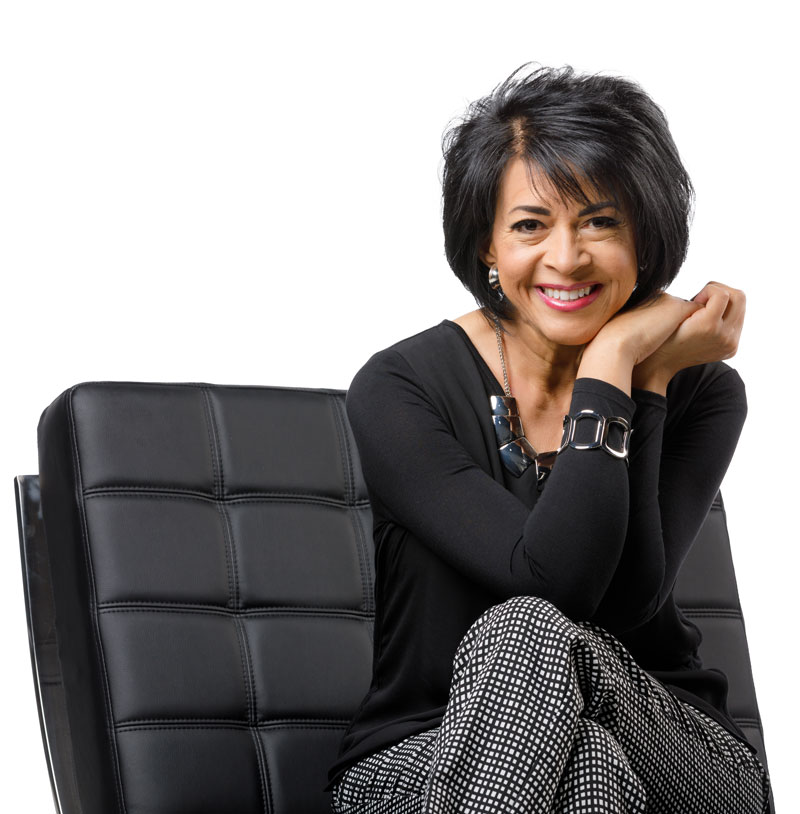 Schedule your FREE Discovery Session
with me to get your journey started.